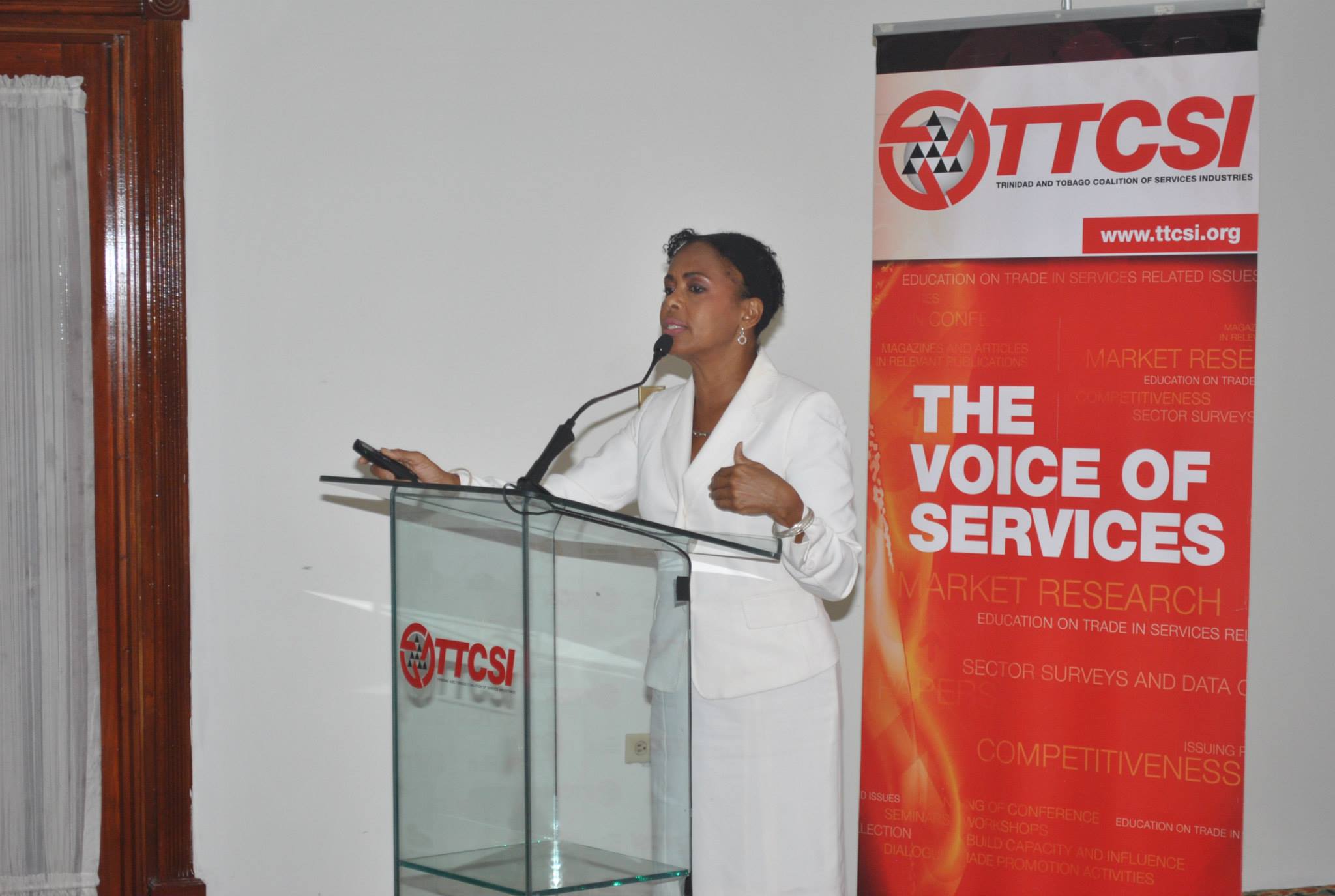 It’s a good day for the film industry as they are celebrating the removal of the 30 per cent cap for the Production Expenditure Rebate Program incentive.

The announcement was made by Carla Foderingham, CEO of T&T Film Company (TTFC) on Friday, at T&T Coalition of Services Industries (TTCSI), TTFC and T&T Film Festival film workshop entitled “Beyond Borders: Through the Eyes of the Investor”.

The workshop was held at the Radisson Hotel, Port-of-Spain.

Foderingham said just before she presented, she was informed by the Ministry of Trade, that the US$3 million cap has been increased to US$8million or TT$51million.

Foderingham said this is great news for the industry, as the previous cap served as a hindrance for local funding, as well as international interest.

She explained that the industry, particularly TTFC has been lobbying for an increase in the cap, in order to attract more international producers to Trinidad & Tobago.

The Production Expenditure Rebate Program provides cash rebates up to 50 percent for expenditures on qualifying local labour and 35 per cent on other local expenditures.

She further noted that the government is also looking at creating a separate fund for the film industry, which would augur well for it, as funding remains a challenge.

Foderingham said TTFC is also currently working with EXIM Bank on a loan arrangement for stakeholders in the film industry.

She said this is a step in the right direction, as she believes that T&T is an untapped pool with rich and unique resources waiting to be utilized. She describes T&T as “Completely Adaptive, yet Remarkably Unique”.

Echoing a similar sentiment was feature speaker Suzanne Bohnet, Hollywood producer and CEO of Serafini Productions, a US based Finance and Production Company.

She agreed that the increased cap was very encouraging, as the previous cap was the biggest hindrance for international producers.

Bohnet, who actively consults for various domestic and international financing and film entities and equity groups advised the roomful of stakeholders and industry leaders to believe in their product and country and be proactive in seeking international markets.

She too believes that T&T is a unique place, which holds great potential for a flourishing and sustainable film industry.

Bohnet highlighted what other countries are doing to attract productions and how to attract attention from Hollywood. She answered questions on how to get funding and made recommendations on how to improve the local film industry.

Participants also had an opportunity to pitch their presentation to various investors at the workshop.

The film workshop is part of TTCSI’s effort to plug the gaps within the industry and strengthen its capacity to become more globally competitive.

TTCSI’s CEO Nirad Tewarie also shared information on its Venture Capital fund with a focus on the industry and encouraged participants to utilize the opportunity.

Tewarie said the fund would be launched in the next three months.

He said the Creative Sector is growing and TTCSI would continue to lobby for it be seen as a sustainable industry.

Other speakers included Elize Rostant, Culture Sector Specialist of Ministry of Arts & Multiculturalism and Larry Placide, consultant to International Trade Negotiation Unit, TT Chamber, who presented on the Protocol on Cultural Corporation under the EPA.