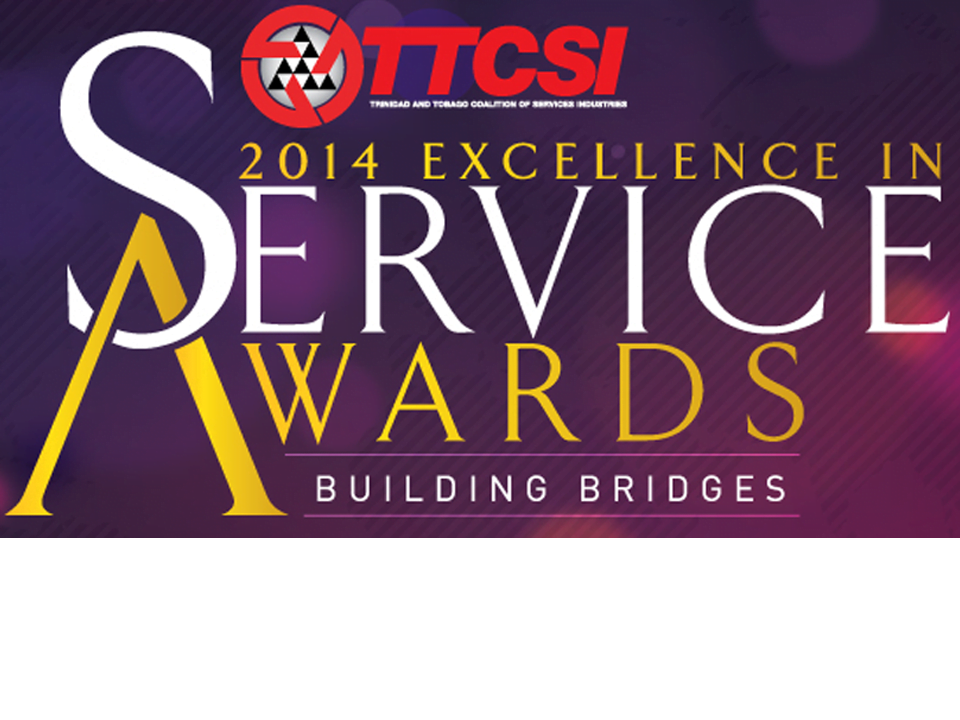 The TTCSI’s Excellence in Service Awards aims at increasing national productivity and enhancing competitiveness in the local services sector. Launched in 2011, the TTCSI Excellence in Service Award is the highest accolade given to local organizations for their achievements in quality and performance. It also contributes to raising awareness about the importance of quality and performance excellence as a competitive edge.

Nominations are open to all service providers including the media. State agencies are not eligible.

Companies must be registered in Trinidad and Tobago and at least 51% locally owned. The deadline for the nominations is October 15th